MONISTAT® provides the broadest treatment of yeast infection1 occurrences, more than Diflucan® and Terazol®. Recent data from the International Society for the Study of Vulvovaginal Disease (ISSVD) shows that miconazole, the active ingredient in MONISTAT®, is the only recommended azole treatment for C. glabrata, the most prevalent non-albicans yeast species.

When you compare MONISTAT with all available azole antifungal treatments, it’s clear to see that MONISTAT® provides the broadest treatment for all of the most common types of yeast infections. MONISTAT® is effective for common albicans and non-albicans species of yeast, so it treats a broader spectrum of common yeast infections than prescription fluconazole. Plus, research shows that a growing number of yeast species are developing resistance to fluconazole (Diflucan®), but yeast species are less resistant to miconazole, the active ingredient in MONISTAT®. 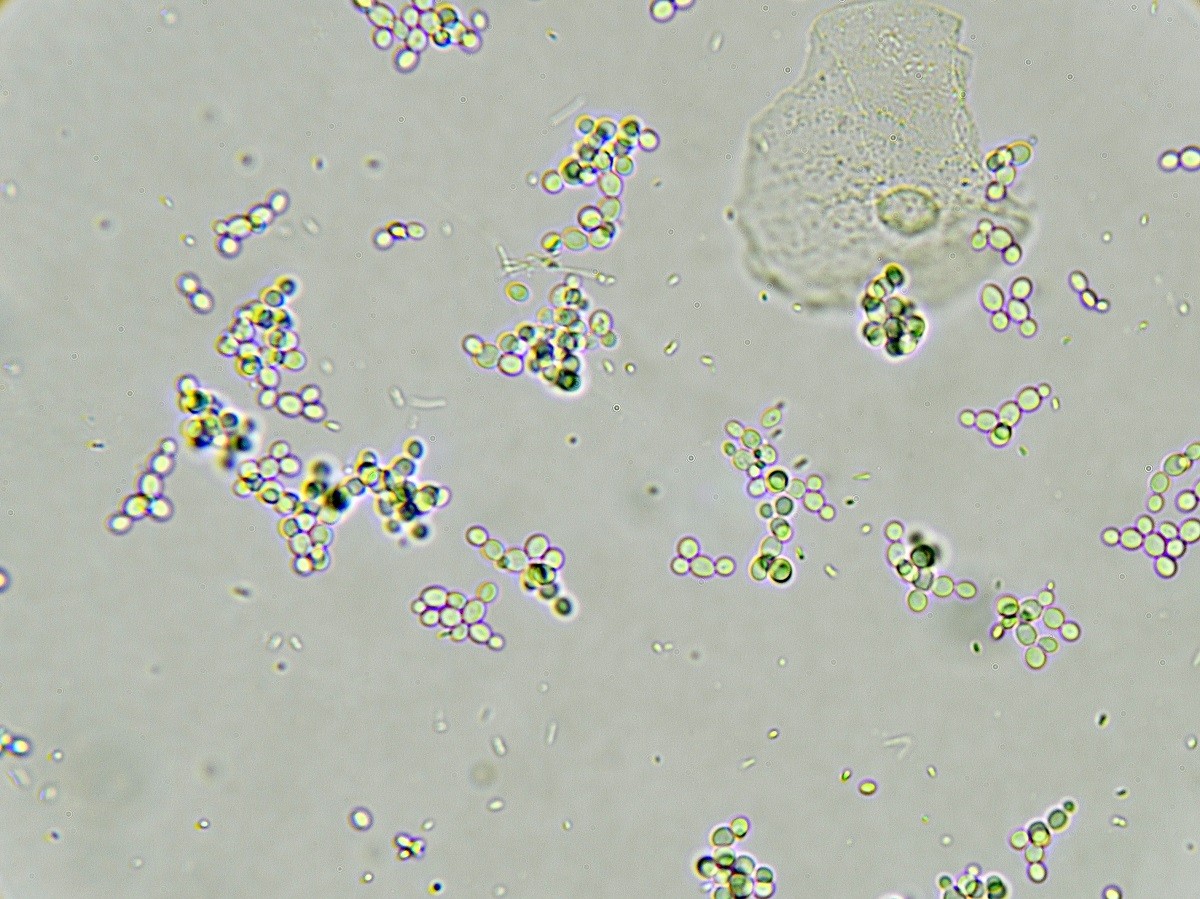 Which MONISTAT® product is best? Since MONISTAT® 1, 3, and 7 all include the active ingredient miconazole, you can feel confident that you’ll be covered no matter which MONISTAT® product you choose. Optimal treatment for non-albicans yeast is unknown, however, the CDC recommends that a longer duration of therapy may be needed; 7-14 days of a topical azole like MONISTAT®.  CDC also recommends against using the leading oral prescription because of resistance.2