What happens to the good yeast in other parts of your body when you treat a vaginal yeast infection with an oral drug? Small amounts of Candida yeast species exist naturally in the body’s digestive, genital and urinary tracts. But changes in vaginal acidity or hormonal balance can lead to Candida overgrowth, causing a yeast infection.1 When treating a vaginal yeast infection, it’s important to avoid disrupting the natural balance of yeast and bacteria that exist in other areas of the body, like in the gut, where yeast helps with food digestion and immune system function.2

With systemic vaginal yeast infection treatments like oral fluconazole (Diflucan®), the medicine kills yeast in the entire body as it is released throughout the bloodstream. Most probiotics won’t help because they typically only restore bacteria, not yeast.

A topical antifungal may be a good choice for women who want to preserve gut health. Because MONISTAT® works in the vagina at the infection site, it treats only the yeast overgrowth in the vagina—not in the gut or other areas of the body, so in that way, it doesn’t disturb gut yeast and immune system function. 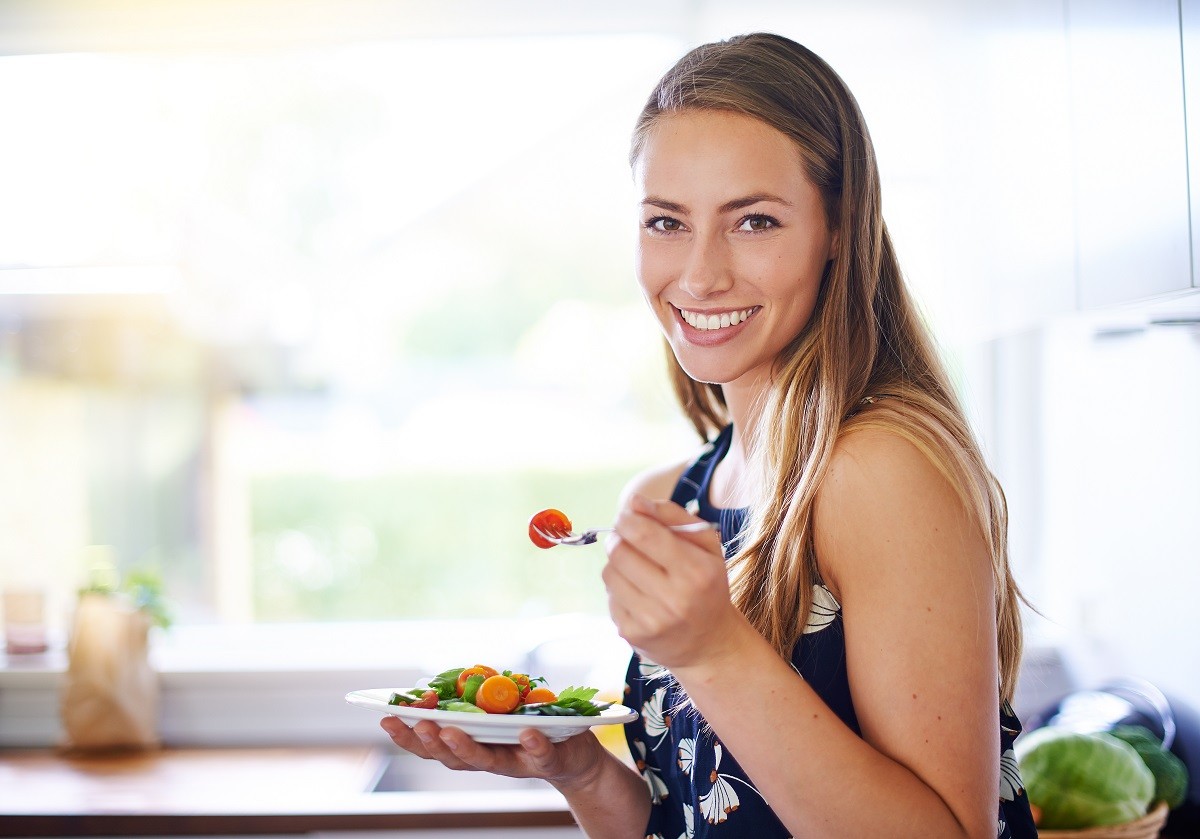 All MONISTAT® products can take up to 7 days to fully cure a yeast infection.