How Long Does it Take for MONISTAT® to Work?

Fluconazole (the leading prescription pill, also called Diflucan®) needs to be digested and absorbed into the bloodstream before it can begin to work. MONISTAT® works at the site of the infection, curing yeast infections just as effectively as fluconazole while relieving symptoms much sooner.1** So how long does it take for MONISTAT® to work? In a study with 300 patients, MONISTAT® relieved itching, burning, and irritation 4x faster than fluconazole**—patients experienced symptom relief in just 1 hour vs. 4 hours for fluconazole. Time to cure a yeast infection was the same for all treatments.

**Based on a clinical study with MONISTAT® 1 Combination Pack Ovule® treatment vs the leading prescription product. 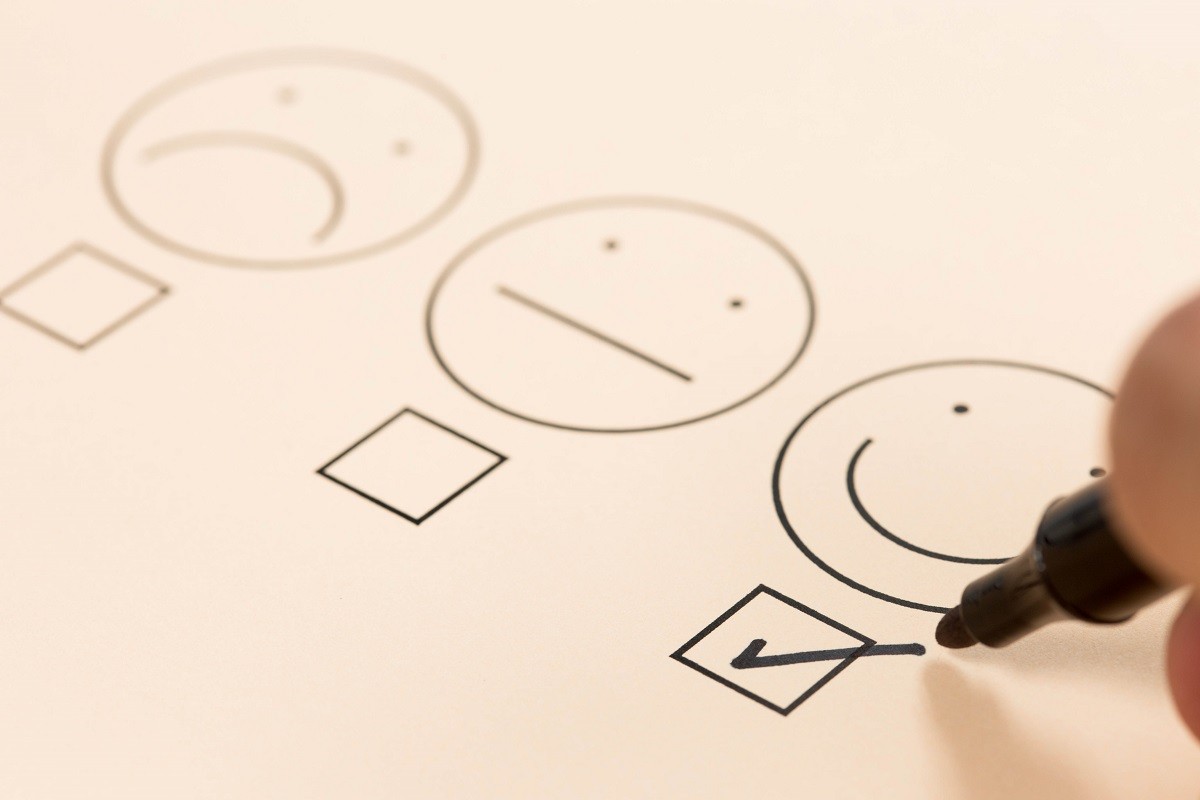 MONISTAT® 1 Combination Pack is a single-dose product (1200 mg of miconazole nitrate) may be the perfect solution for busy women with active lifestyles. Available in Ovule® form. Use as directed.

All MONISTAT® products can take up to 7 days to fully cure a yeast infection.